The First Time To Understand The News Of Qunsuo

The PDA handheld terminal is a data processing terminal that can be moved and used without connecting to a computer, and the distance from the computer is not limited. The data obtained by scanning is stored in the memory, and then uploaded to the computer server for processing through data communication methods such as WIFI.

It is a handheld data acquisition device that integrates multiple functions.

Our company now has 5 series of products in the handheld device, namely PDA-5502, PDA-5501, PDA-3505, PDA-401 and PDA-408 series, which can be widely used in logistics express, manufacturing, retail, medical health, public utilities and other fields.

PDA handheld terminal system is divided into Android system and Windows system; Android system: designed for Internet applications, the open mode allows the application to be continuously optimized, and secondary development can be carried out.

Windows CE: The system is designed for a stand-alone computer. Its Internet function and touch screen function are weaker than those of the Android system, but the operation is relatively stable.

The wireless communication methods of the PDA handheld terminal are divided into WIFI, Bluetooth, WCDMA, EVDO, GPRS; the data transmission is fast and stable, which improves the on-site operation efficiency and can meet the requirements of different industries for real-time data processing. 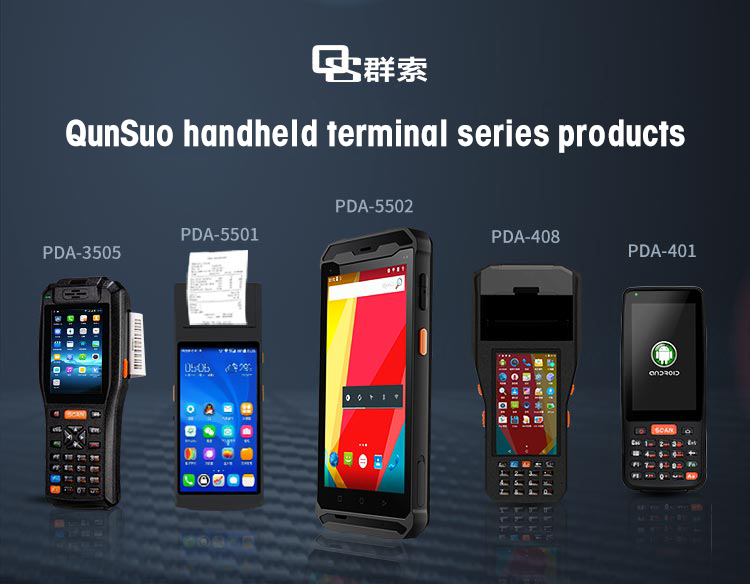 Return To The Upper Level 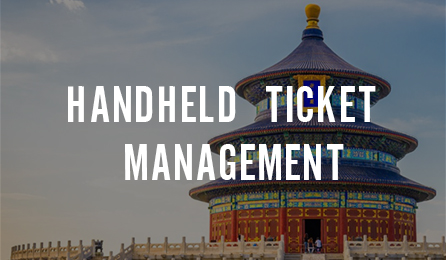 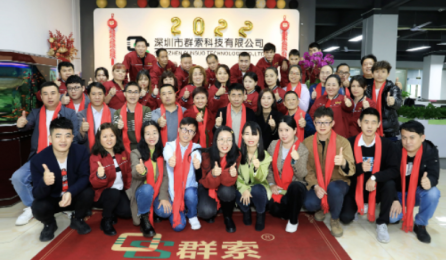 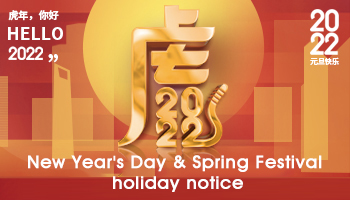